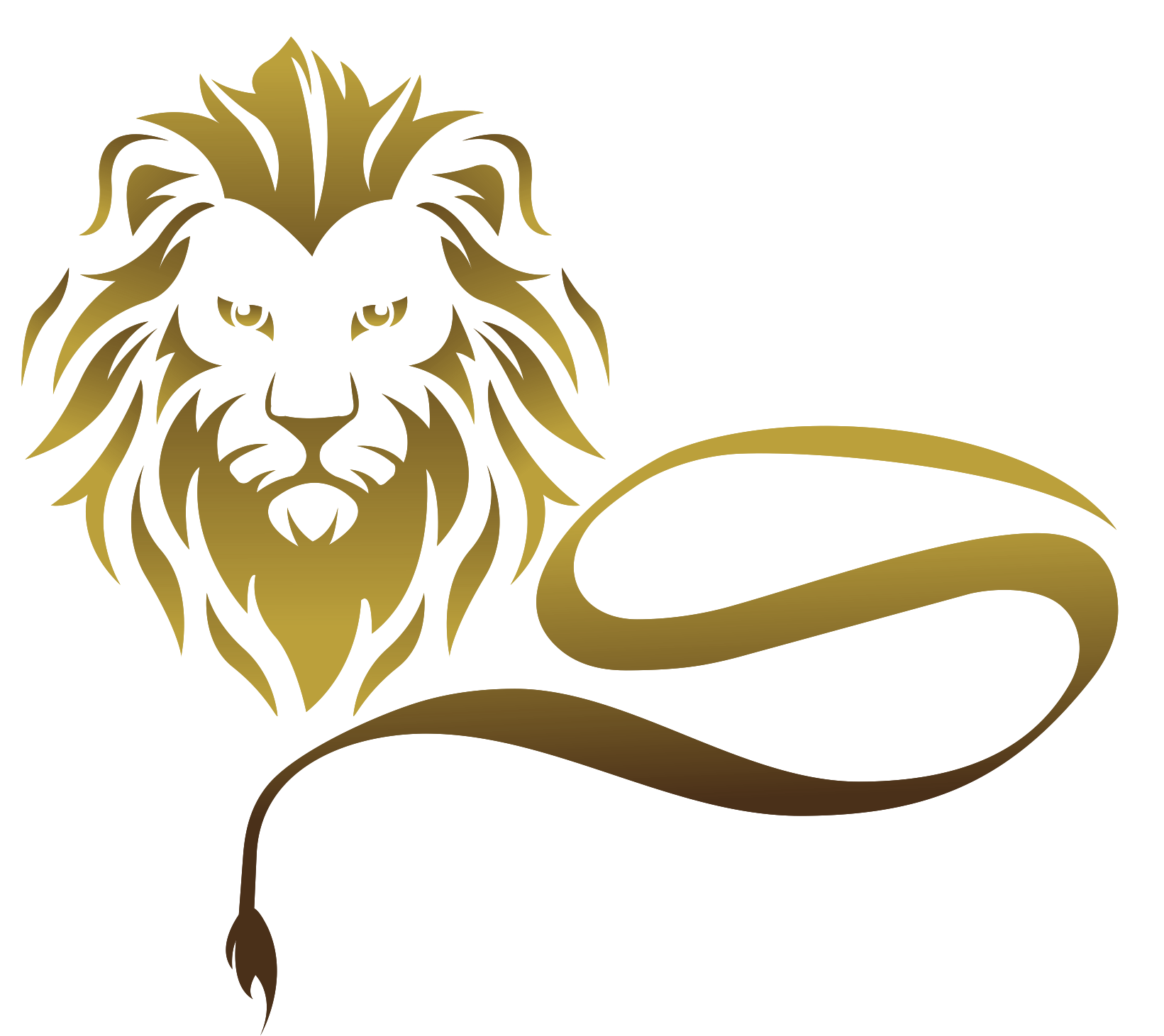 SILWANE PAST PRESENT AND FUTURE

"If we do not do something to prevent it, Africa's animals, and the places in which they live, will be lost to our world, and her children, forever."

There are no fences between Hwange National Park and the surrounding areas with animals having the freedom to roam between the two. Unfortunately this freedom can lead to animals being hunted as was the case recently with the dominant male lion in the area, Mopane, being hunted in August 2021. His previous coalition partner, Sidule was also killed by trophy hunters on 10th August 2019 (ironically World Lion Day). This killing followed that of the famous lion Cecil by a bow hunter in 2015 which created an international outcry. The area has according to researchers, always received high hunting quotas and it is estimated that possibly half of all lions hunted in the greater Gwayi safari area are killed in this location. The killing of dominant lions has an immediate impact on prides left unprotected from other male lions moving into the area and wishing to take over the pride. Cubs are often killed in this circumstance. The pride may move away into the surrounding communal lands to avoid this situation which will inevitably lead to human-wildlife conflict. The hunting is not limited to lions but includes all other wildlife such as leopard, elephant, buffalo, giraffe, sable and other game.

A small group of conservationists, with a strong passion for the protection of wildlife of Hwange National Park and its surrounds, came together to try to change this narrative, realising that to stop hunting, practical steps needed to be taken. Some landholders were approached with the vision of the establishment of a conservation area that could help support them and their future generations without hunting. Working together, the area has been transformed from a safari hunting area to a photographic safari conservation area now known as the Silwane Conservation Area (SCA) where animals and the ecology of the land will be protected. Here visitors can immerse themselves in this wonderful, wildlife rich area knowing their support of SCA is an important contribution to conservation, the end of hunting, and the development of the local community.